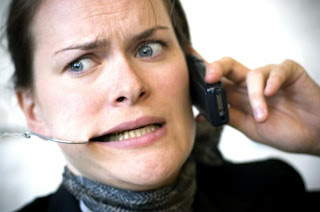 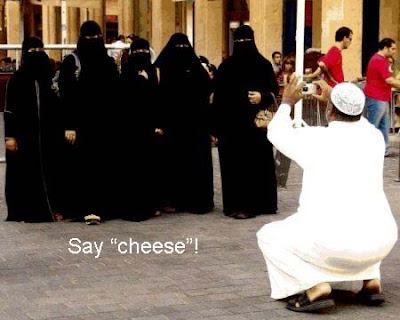 One day Freddy Dossenbach and I were having lunch at Schwartz’s. Over the Swiss cheese and liverwurst, I broached the subject of a TV advertisement for the Fund, with a live lion. Fred liked the idea and his firm went to work on producing it. They did a splendid job.

The commercial had a majestic lion coming up out of a Wall Street subway, walking casually past a news dealer, into our lobby at 2 Broadway, jumping up on a block of wood, and freezing into the Dreyfus Fund logo.

This one-minute commercial was accompanied by the wonderful lion music of Saint-Saens’ “Carnival of the Animals”. During the lion’s walk, an announcer, in a quiet voice, said:

“The Dreyfus Fund is a mutual fund in which management hopes to make your money grow, and takes what it considers sensible risks in that direction”.

The advertisement was a great success. Nobody got tired of the lion, or the music. That was fortunate because we had to run the same ad thousands of times. 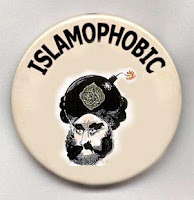 I am the rain that's coming down on you
That you shielded yourself from with a roof
I have the fire burning desperately
but you're controlling me
Release me
Release me
kl. torsdag, mars 22, 2007 17 kommentarer:

The Pouges och The Dubliners: The Irish Rover (4:06) Text / Lyrics 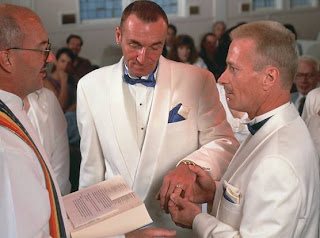 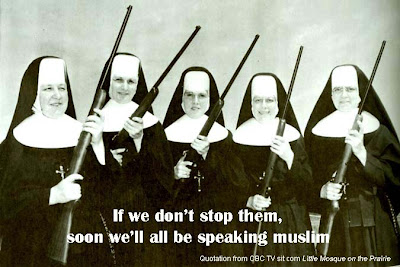 Little Mosque On The Prairie 8 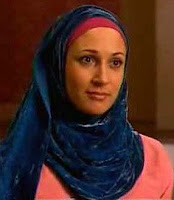 Stop the Clash of Civilizations

The Palestinian-Israeli conflict lies at the heart of a global clash threatening to divide us all. People from every corner of the world want a just and lasting peace in the Middle East - and the international community can and must help bring all sides to the table.

Start Real Middle East Talks Now
and stay at the negotiating table until we have peace. 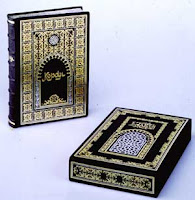 "It was like a freight train. You've never felt so much power, just spectacular performances!"

God Bless our homeland Ghana,
And make our nation great and strong,
Bold to defend for ever the cause of Freedom and of Right.
Fill our hearts with true humility
Make us cherish fearless honesty,
And help us to resist oppressor's rule
With all our will and might for evermore.

I promise on my honour
to be faithful and loyal to Ghana, my motherland.
I pledge myself to the service of Ghana
with all my strength and with all my heart.
I promise to hold in high esteem our heritage won for us
through the blood and toil of our fathers
and I pledge myself in all things to uphold and defend
the good name of Ghana. So help me God.

CNN Video Ghana: A look into the past

This day will never be forgotten
The sixth day of March, 1957
When the Gold Coast successfully got their independence officially

Congratulations from Haille Sallaise
Was proudly received by everybody
He particularly comment
On the Doctor's move to self-government. 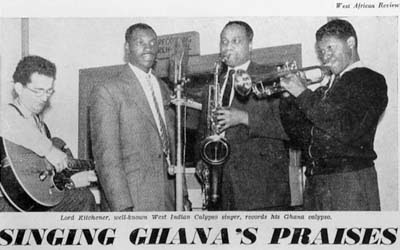 "What if a great man of the last century - Gandhi, say, had had access to the communications networks of our age when he made one of his most important speeches? The result is 'Telecom Italia Gandhi', an astonishing 60-second spot that has just started airing in Italy. In fall 2004 Telecom Italia released a commercial using Gandhi's feature and exerpts of his speech at the Inter-Asian Relations Conference, New Delhi, 1947"

Hi, I'm XAN (the author of the movieclip) the meaning of the sentences on the end of the clip is: "What world will have been if he had the possibility to communicate like that?" It's an old telecom commercial, originally representing Mahatma Ghandi instead of Hitler. Obviously the original meaning was the opposite, but my idea was: "Ok, with Ghandi, the world could have been better, but what with someone else?"

Little Mosque on the Prairie 7 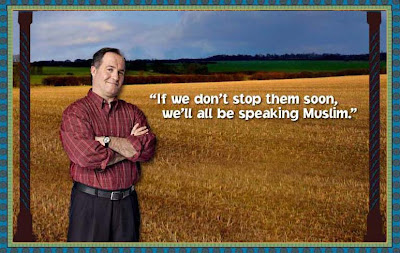 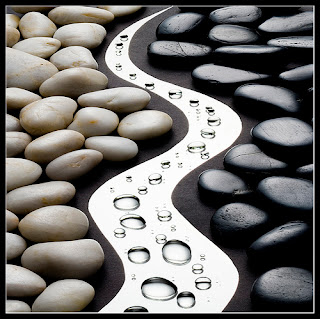