Debbie Reynolds: If I Had A Hammer

Musikvideo med Debbie Reynolds: If I Had A Hammer (2:45)

Martin Luther King Jr: I have a dream 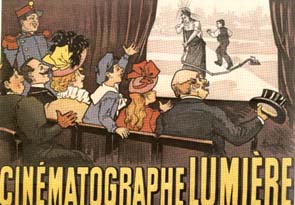 Besök The Godfather of Soul 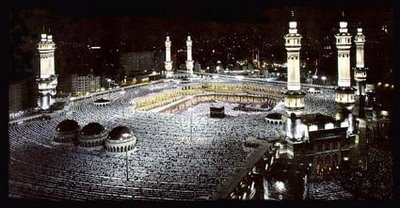 Film: Color of the Cross

"Though the film's final, disturbing image forces race to the forefront and belatedly raises wider issues of persecution, its most controversial suggestion is not that Jesus might have been black but that he might have been a really terrible actor."

"This feels like a cramped, TV-style retelling, with small groups of people, no special effects, in some ways almost cheesy."
kl. lördag, december 23, 2006 Inga kommentarer:

Keep Your Jesus Off My Penis 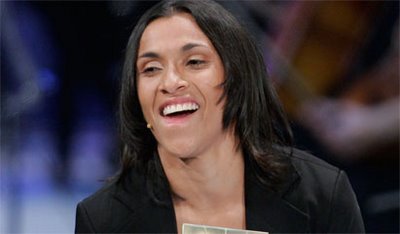 The Pogues: Fairytale Of New York

Från kris till hopp i Mellanöstern 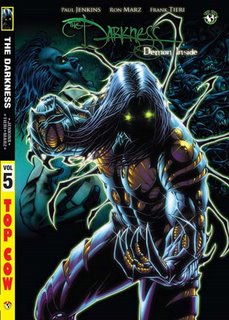 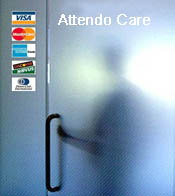 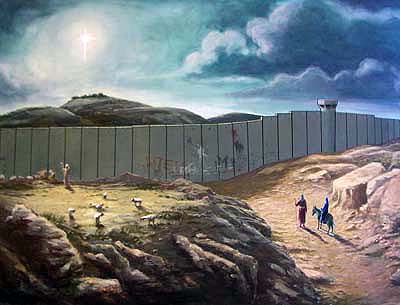 On Christmas Eve, The Gentiles gather
Around the Christmas Tree
They stay at home, and party with
Their Goyishe family

Well, this happens every year on Christmas Eve
All the happy Christian people take their leave
Yeah, the streets are deserted and that's big news
It's Christmas Time for the Jews

The holiday party starts about 6pm
Ain't nobody recreating Bethlehem
Yeah the Three Wise Men, that's a big old snooze
It's Christmas Time for the Jews

Now, they really get the party goin' after dark
Circumcizing grateful squirrels in the city park
Picking fights in the bar knowing they can't lose
It's Christmas Time for the Jews

Now it's nearly 10:30
Yes, it's time for bed
Daily Show reruns dancin' in their heads
Maybe next year they'll learn how to hold their booze
It's Christmas Time for the Jews
kl. torsdag, december 14, 2006 2 kommentarer: 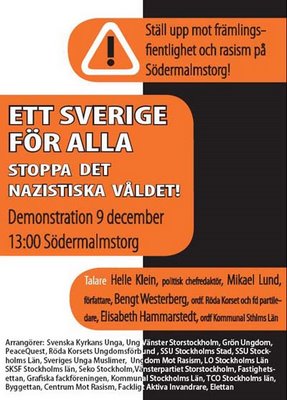 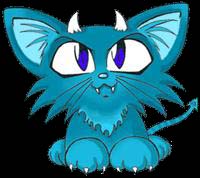 Defense Secretary Donald Rumsfeld asked in a leaked memo, "Are we winning or losing the global war on terror?" While the jury may still be out on that question, nearly all experts agree that the key lies in winning the so-called "hearts and minds" of the people.

If we are to turn people in countries such as Iraq away from radical Islam, we must develop an alternative, more attractive ideology. But in order to accomplish this, we must be able to communicate effectively with the people.