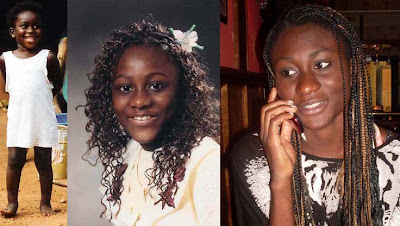 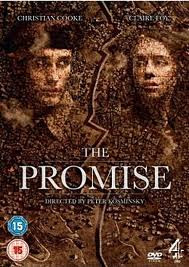 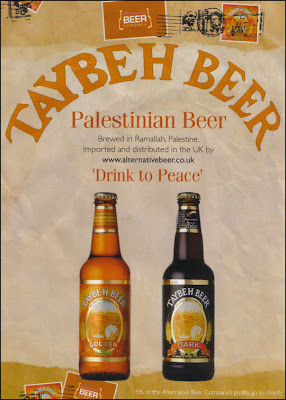 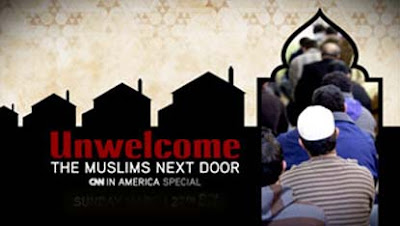 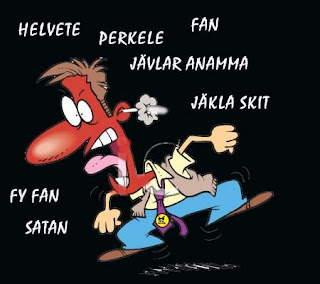 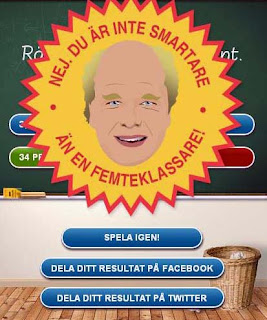 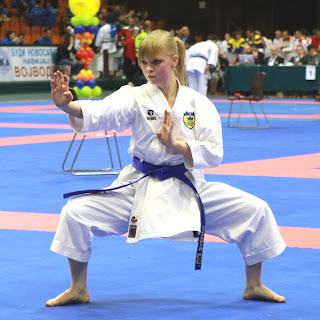 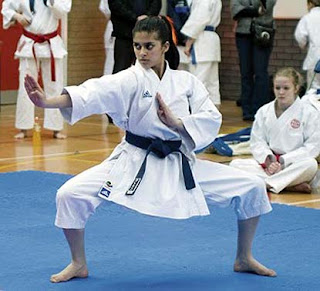 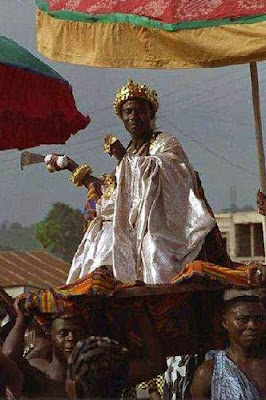 Efua took me to a durbar, a thanksgiving feast in Aburi, about thirty miles from Accra. Thousands of gaily dressed celebrants had gathered, waving, singing and dancing. I stood on the edge of the crowd to watch the exotic parade. Hunters, rifles across their shoulders, marched in rhythm to their own drummers. Soldiers, with faces set in grim determination, paced down the widened roads behind their drummers while young girls screamed approval. Farmers bearing scythes and fishermen carrying nets were welcomed loudly by the throng.

The annual harvest ritual gave each segment in the society its opportunity to thank God and to praise its workers and their yield.

I was swaying to the rhythm when the drums stopped, and the crowd quieted. The restless air steadied. A sound, unlike the other sounds of the day, commenced in the distance. It was the harsh tone of hundreds of giant cicadas grinding their legs together. Their rasping floated to us and the crowd remained quiet but edgy with anticipation. When men appeared out of the dust scraping sticks against corrugated dry gourds, the crowd recovered its tongue.

The scrapers, like the paraders who preceded them, gave no notice to the crowd or to the small children who ran unceremoniously close to their serried ranks.

The deep throb of royal drums was suddenly heard in the distance and again the din of celebration stopped. The people, although quiet again, continued to move, sidle, exchange places and wipe their brows. Women adjusted the clothes which held babies securely to their backs. Rambunctious children played tag, men and women waved at each other, smiled, but kept looking toward the sound of drums.

Efua touched my shoulder and offered me a large white handkerchief.

I said, "Thank you, but I´m all right." She kept her hand extended. I took the handkerchief.

Men emerged out of the dim dust. One set had giant drums hefted onto their shoulders, and others followed in splendid cloth, beating the drums with crooked sticks. The powerful rhythms rattled my bones, and I could feel the vibrations along the edge of my teeth.

People began clapping, moving their feet, their hands, hips and heads. They shouted clamorously, "Yee! Yee! Aboma!" And there was still a sense of anticipation in the turbulence. They were waiting for a climax.

When the firts palanquin hove into view, I thought of a Chinese junk on the Yangtze (which I had never seen), and a ten ton truck on a California freeway (which I knew well). Long poled hammocks, sturdy as Conestogas, were carried by four men. In the center of each conveyance sat a chief, gloriously robed in rich hand-woven Kente cloth. At his side (only a few chiefs were female) sat a young boy, called the Kra, who, during an earlier solemn ceremony, had received the implanted soul of the chief. If the chief should die during the ritual, there would be no panic, for his people would know that his soul was safe in the young boy´s body and, with the proper ritual, could be placed into the body of the chief´s successor.

The drums beckoned, the kings appeared, and the air nearly collapsed under the weight of dust and thudding drums and shouting jubilation.

Each chief was prouder than the one preceding him. Each dressed in more gold and richer colors. Each black beyond ebony and shining with oil and sweat. They arrived in single file to be met by the adoring shouts of their subjects. "Na-na. Na-na." "Yo, Yo, Nana." The shouting united with the thumping of the drums and the explosion of color. Women and men bounced up and down like children´s toys, and children not tall enough to see their passing royalty.

A flutter of white bollowed over that exited scene. Thousands of handkerchiefs waving from thousands of black hands tore away my last reserve. I started bouncing with the entranced Ghanaians, my handkerchief high above my head, I waved and jumped and screamed, "Na-na, na-na, na-na."

But I think it's your mind 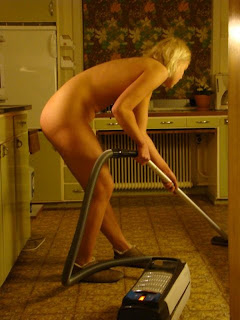 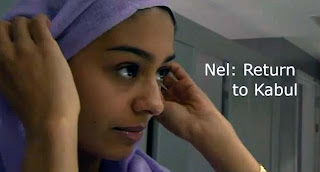 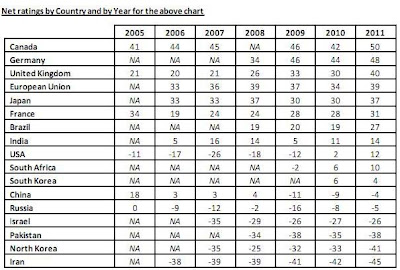 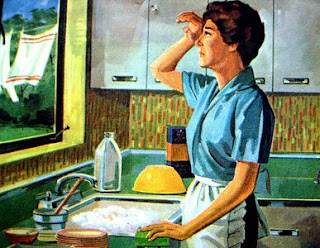 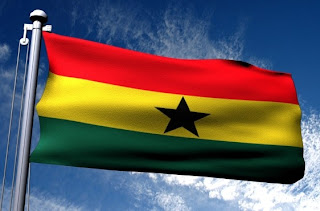 Lord Kitchener sjunger Birth of Ghana
This day will never be forgotten
The sixth day of March, 1957
When the Gold Coast successfully
got their independence officially

Congratulations from Haille Sallaise
Was proudly received by everybody
He particularly comment
On the Doctor's move to self-government.
kl. söndag, mars 06, 2011 3 kommentarer: 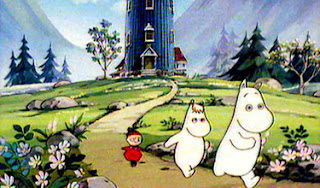 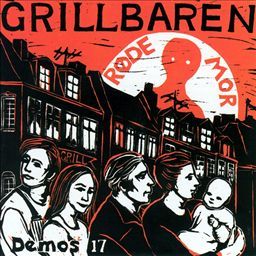 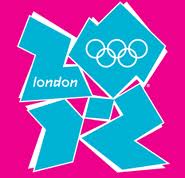